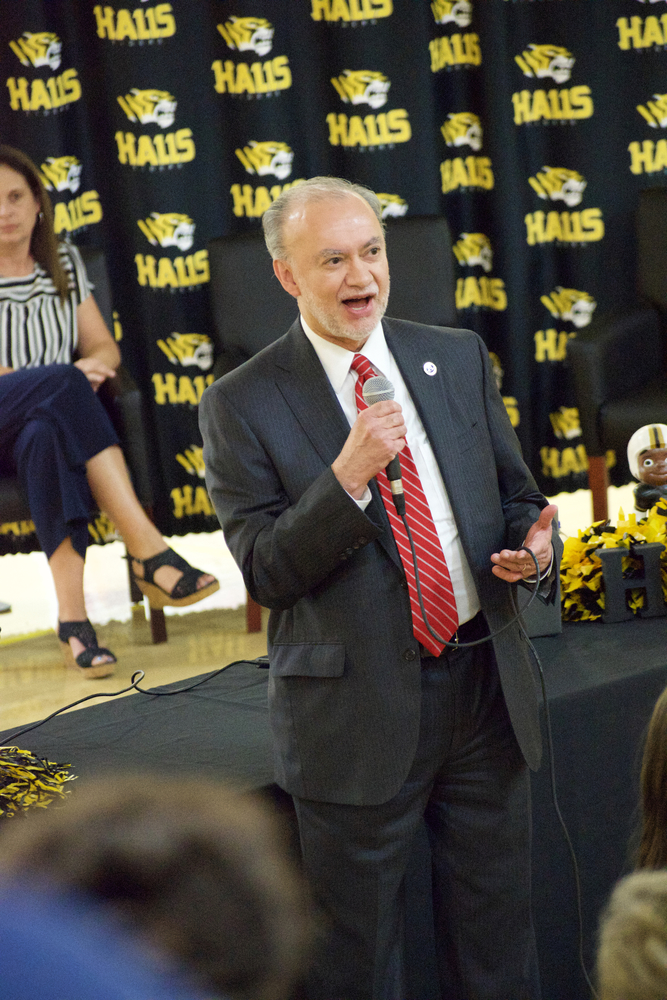 Commissioner Gonzales and his team spoke on the difference between needs and wants;  importance of credit score and its impact on opportunities to get loans; how to build a budget; and how to pull a free credit report. In addition, Seniors learned the impact that poor credit can have on the lifespan of a loan. Seniors were given a host of information during Commissioner Gonzales’ visit in hopes that they will be a part of rebooting Tennessee’s economy.

HHS and RHS would like to thank Commissioner Gonzales and his team for their visit and the impact their presentation will have on our students’ futures. 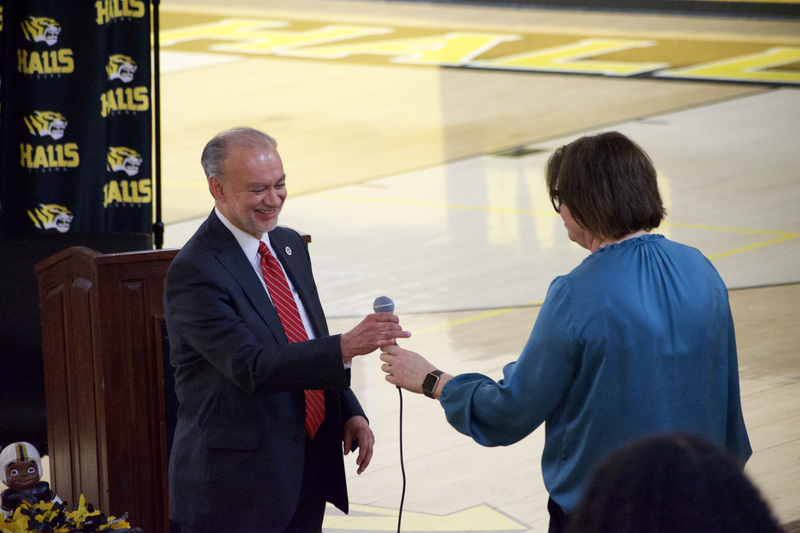 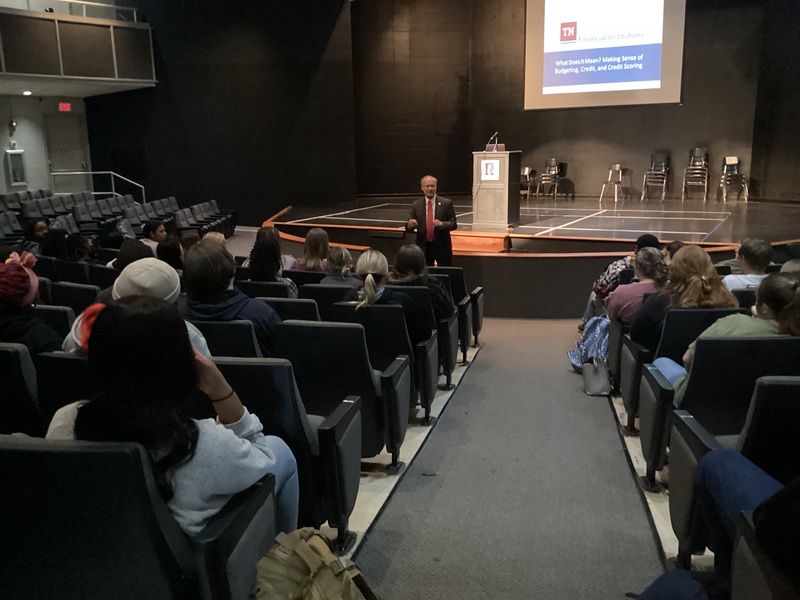