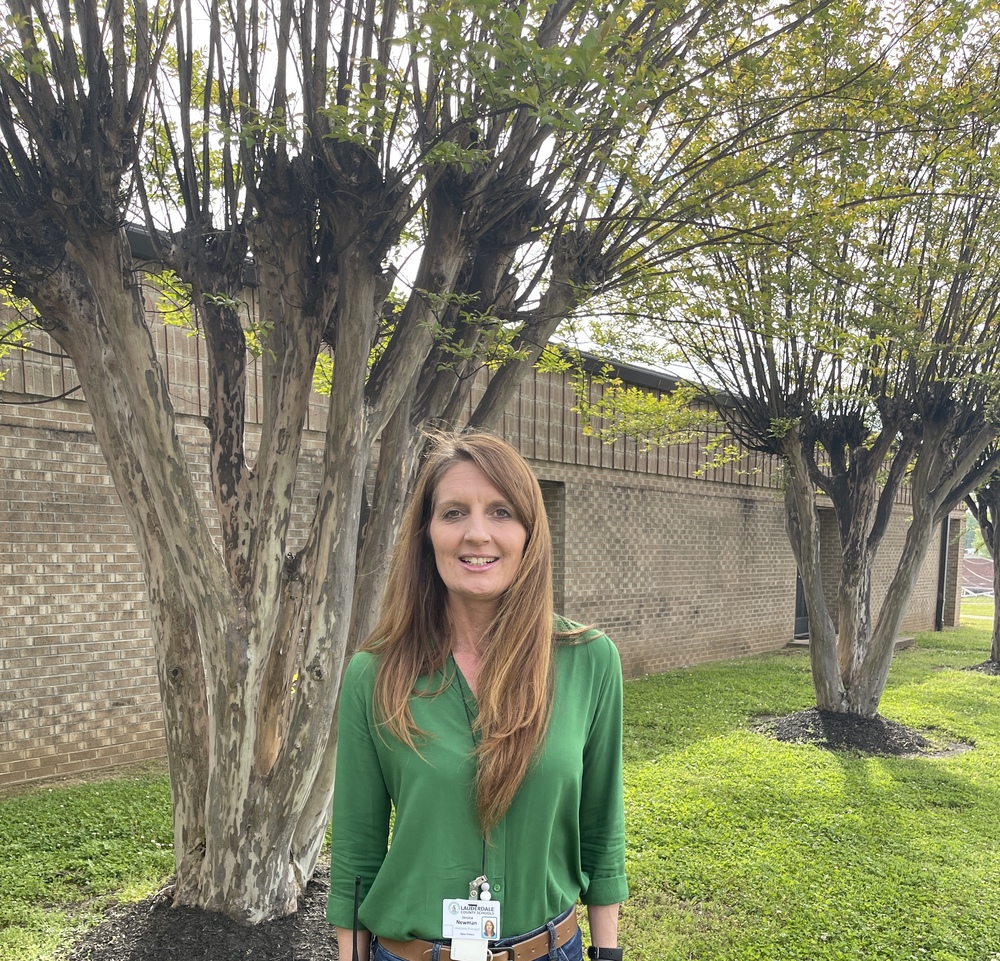 Mrs. Jessica Newman has been selected as the Principal for Ripley Elementary School. Mrs. Newman is a resident of Lauderdale County and currently serves as the Assistant Principal at Ripley Primary School. Mrs. Newman brings twelve years of educational experience and has served in an administrative role for the last seven years. Mrs. Newman is a graduate of the University of Tennessee at Martin with a Master of Science Degree in Educational Leadership. She received her Bachelor of Science Degree in Physical Education from The University of Memphis. Prior to entering into the field of education, she served for 5 years in the field of healthcare as a Registered Nurse.

Mrs. Newman began her career at Ripley Primary School in July of 2011 as a Physical Education Teacher where she served until June of 2015. During her time as a teacher, she was named RPS Teacher of the Year.  In 2015, Mrs. Newman transitioned to Curriculum Coordinator at RPS and served in that capacity for 2 years before transitioning to assistant principal in 2017.  Mrs. Newman has served in several other capacities within the school district and was the Assistant Track Coach for Ripley High School from 2000 – 2011. Mrs. Newman has also received the Tennessee Association for Health, P.E., Recreation and Dance (TAHPERD) Administrator Appreciation Award in 2018 and served as the Chairman of the Pre-K Board for TAHPERD from 2014-2015. Throughout her service in Lauderdale County, Mrs. Newman has displayed a strong desire to make decisions that are in the best interests of all students.