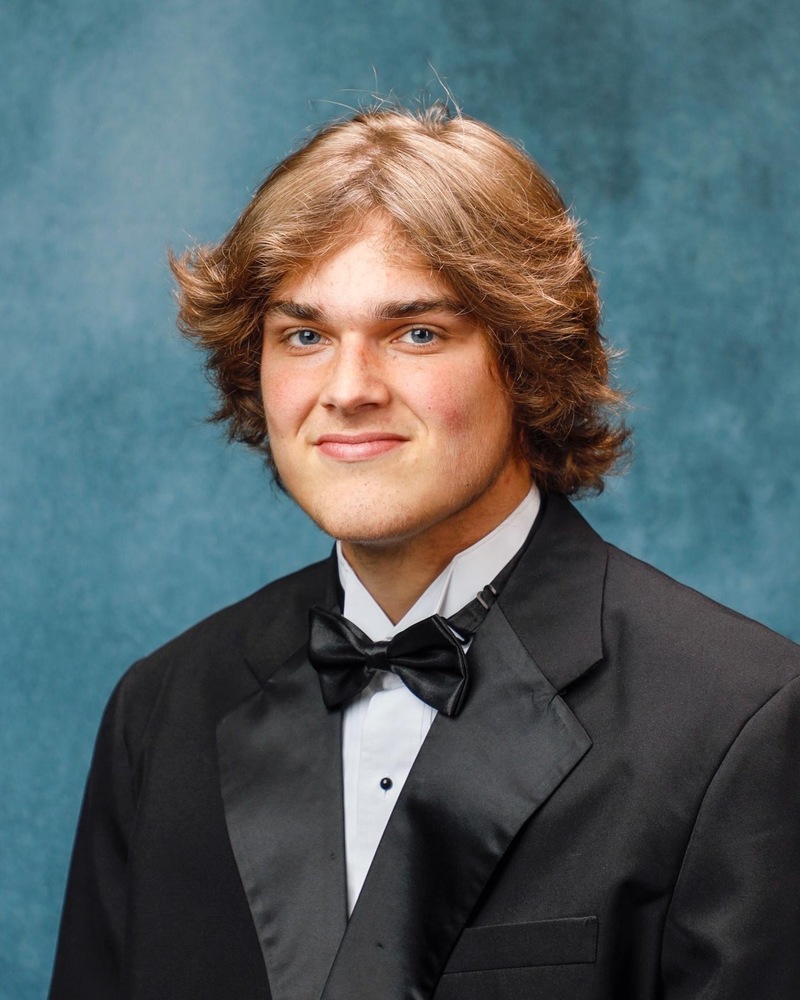 Carson Kimble, Halls High School Senior, has been named a semifinalist for the 2022 United States Presidential Scholars Program. Carson is one of fifteen semifinalists in the State of Tennessee and among over 600 semifinalists named nationally.

Established in 1964, the U.S. Presidential Scholars Program recognizes and honors some of the Nation’s most distinguished graduating high school seniors. The program recognizes students for excellence and outstanding achievement in academics, career and technical education, or visual, creative, and performing arts. Each year, less than 200 students are named U.S. Presidential Scholars. The Scholars represent excellence in education and the promise of greatness in young people. In honoring the U.S. Presidential Scholars, the President of the United States symbolically honors all graduating high school seniors of high potential. This year, over 5000 students were invited to apply for this distinction. Finalists will be announced in mid-May by Dr. Miguel Cardona, U.S. Secretary of Education.