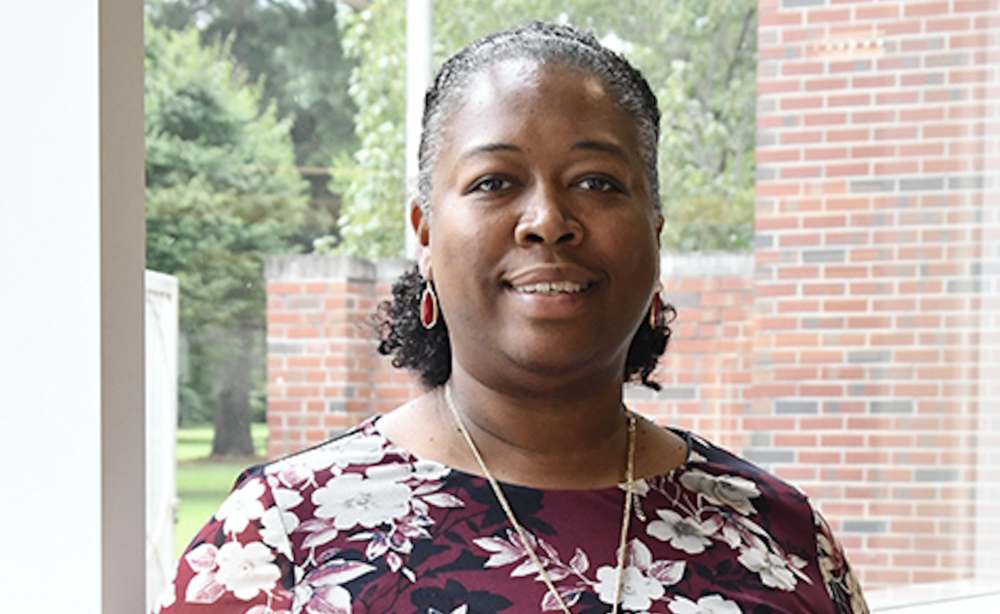 Mrs. Latonya Jackson of Ripley received DSCC’s Outstanding Alumna Award during the College’s annual Fall update for faculty and staff in August.  Each year, DSCC presents the Outstanding Alumni Award to nominated individuals who have excelled in their field, given back to the community, and served as positive role models.

She received the Outstanding Leadership Award from the University of Tennessee at Martin’s WestStar Leadership Program and is a member of the Tennessee Organization of School Superintendents Associate Leadership Institute.

“DSCC made it convenient to advance my education,” Jackson said. “They offered multiple classes at all times throughout the day allowing me to work around my family’s schedule. The faculty and staff were friendly and always willing to help. There were appropriate class sizes that did not create barriers for learning. The campus was always clean and I felt safe.”

She and her husband, Dalton, reside in Ripley and they have two children, Travis and Latrecia.